Windows 10 Rollouts Today – Should You Upgrade? 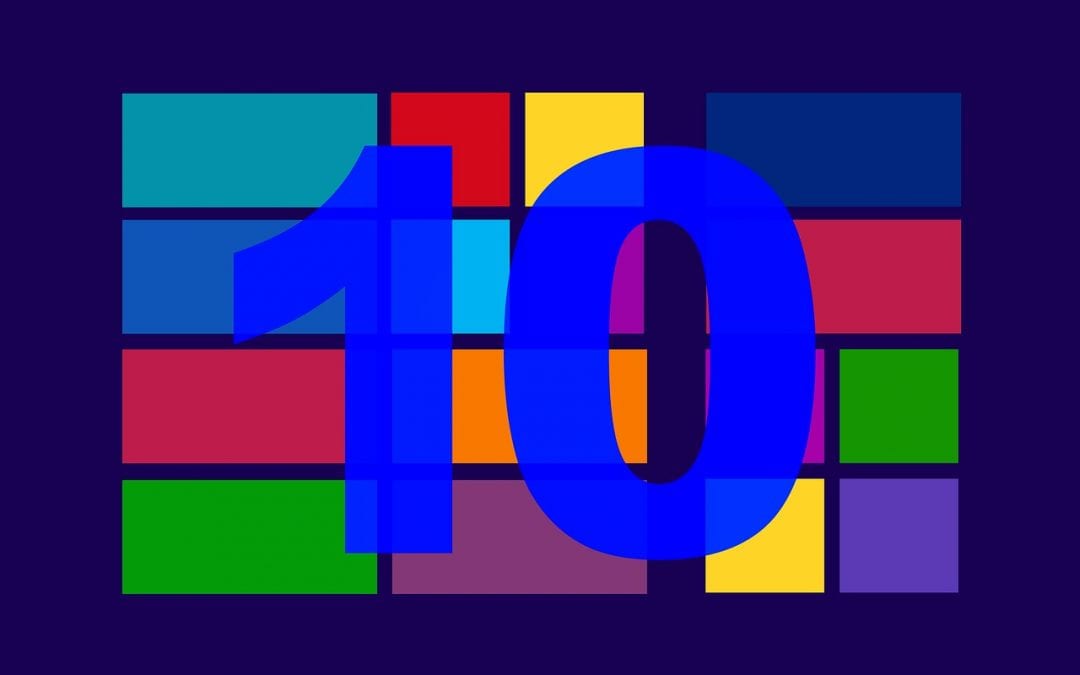 Windows 10 Rollouts Today – Should You Upgrade?

Windows 10 comes out today. It’s packed with new features such as Microsoft Edge, Cortana, and the start menu. It’s all very exciting and could be the best Windows operating systems yet.

But now comes the decision: Do you upgrade to Windows 10 today?

Our stance on upgrading to Windows 10: Don’t do it, at least not just yet. Although it may be hard to resist wanting to jump onto the latest and greatest thing to happen to Microsoft, we believe that waiting a few weeks may be more worth it to you and your business.

Here’s our three reasons why not:

First release builds of an operating system tend to be a buggy, despite months and months of testing. There could be loopholes in the security, minor bugs, or even serious bugs – at this point you have absolutely no idea what could be wrong with Windows 10. It may be a good idea to give it some time for the first adopters of Windows 10 to review the new operating system and for Microsoft roll out new updates to fix any issue that should arise.

There is always uncertainty of compatibility with hardware and software with a new operating system upgrade. Despite Microsoft’s provision to void any hardware/software compatibility issues, some applications (such as your printer) may stop working. If you use any legacy software, a software made specifically for an older system (i.e. Windows XP), it may face these compatibility issues when upgrading. Don’t expect all your applications you need to run properly right off the bat.

On top of that, can your system handle the new update? Although Microsoft has the minimum hardware requirements for PCs to run Windows 10 online, it doesn’t mean it’s ideal for your computer. Windows 10 is a major game changer operating system and even if your PC meets the requirements, an older computer with older hardware may face non-optimal usage.

With a new operating system, we don’t know the particular bugs and kinks that comes along with this huge operating system update. We’re concerned with how Windows 10 may affect you and your business – give it some time for some reviews & feedback before making the jump.  After all, Windows 10 can only get better over time.